We have had four MESA competitions this year. Please take a look at what was accomplished by MESA students for the school year of 2013-2014.

We have been awarded this year by our supporters at University of California-Riverside the MESA Middle School of the Year!!!

We have won the October Middle School Robotics competition entitled Winds of Havoc: Surviving the Next Superstorm!

Last, we had a team of MESA students become winners at the End of the Year MESA competition in the category of Sumo Robotic Wrestling! 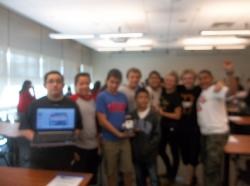 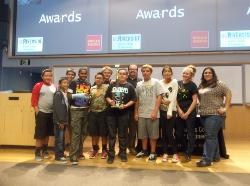